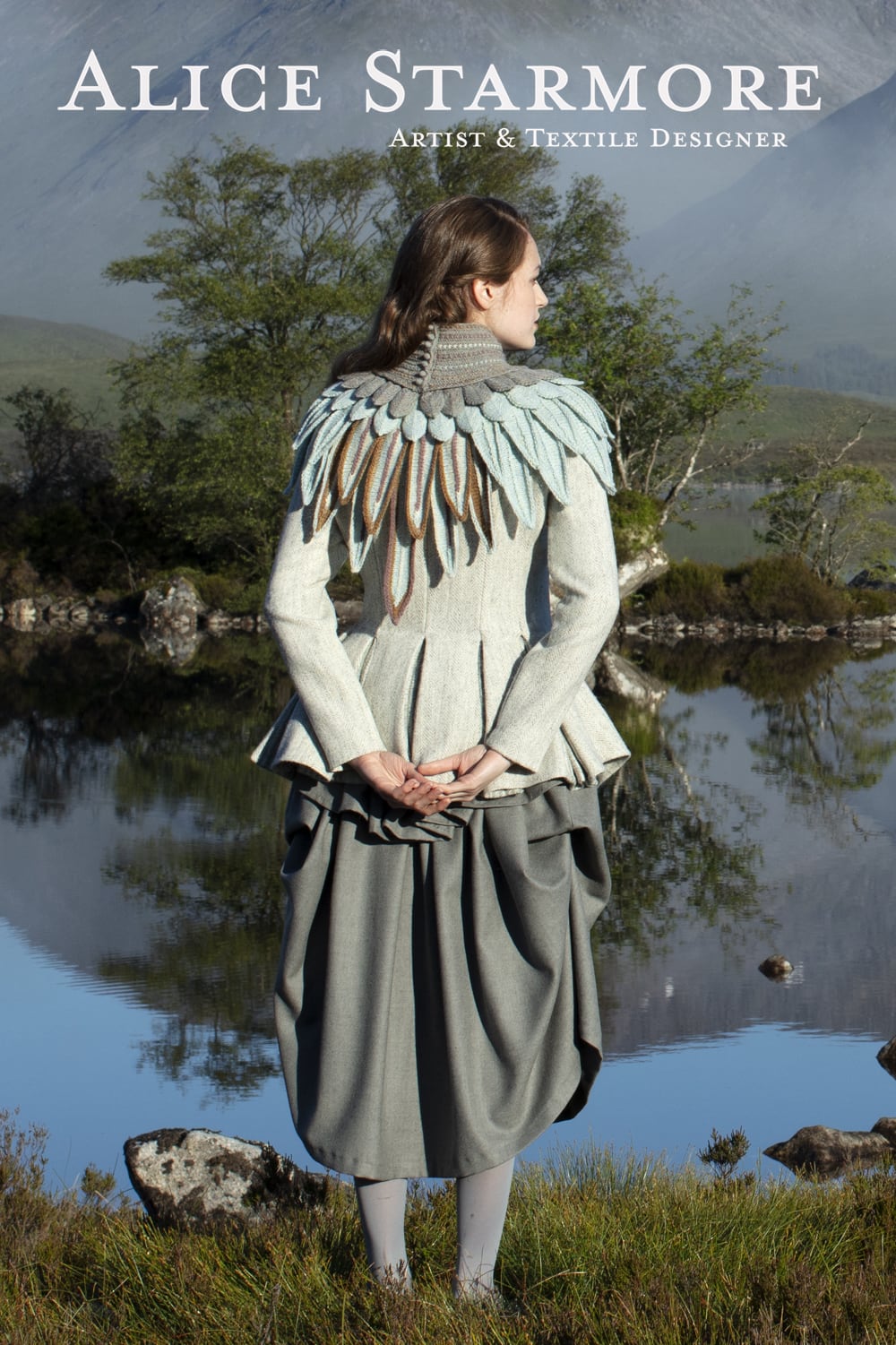 I taught my very first knitting workshop in Dallas, Texas, in 1985, at the invitation of the newly-formed Knitting Guild of America. My theme was knitting in the round with steeks – my favourite way to work with colour and a process that is thoroughly enjoyable for every stitch of the way. I thought there may be a few knitters who would share my enthusiasm for the technique, but that thought turned out to be a resounding understatement.

In Dallas my classes were like a bomb going off in the world of knitting – an explosion in a colour factory. For three days the same thing happened over and over again. The class would come in and immediately boggle at what they thought were impossibly fine needles and yarns. Then, as I launched into my demonstrations, the amazed looks would start to appear and I had to quickly become used to rows of people gaping in astonishment. Nobody had ever seen anything like it before.

To say my classes were a sensational success is another understatement. Word spread throughout the convention and the organisers were besieged by knitters trying to wangle their way into classes that were already full. Everyone was avid for the stranded technique, and after one particular class a woman approached me who said she represented a publisher in Connecticut called Taunton Press. Would I be interested in writing a book based upon my class?

That was the start of my years as a knitting gypsy. I saw there was a tremendous thirst for what I had to offer and I made it my mission to deliver. Over the next fifteen years I travelled coast-to-coast of the USA again and again, down highways and byways, giving classes, lectures and workshops on all aspects of the art of knitting – gansies, cables and lace – but stranded knitting was the perennial favourite, always in demand. My book for Taunton Press was published in 1988 and I followed it with many other books and articles. At the Dallas convention, I met several US knitting luminaries, one of whom gave me a piece of advice as one teacher to another. “Never give them everything,” is what she told me. “Always hold something back.” I listened to this thinking, what utter nonsense. That is not my philosophy. Into my books and classes I put every detail of every trade secret that matters and concluded by saying that the art is now in your hands. Here it is. Take it, use it. Create.

More than three decades have passed but that is still my philosophy. My gypsy years are over but new technology allows me to pass on my message to knitters around the world.

The TOURING link below shows a few images from my years 'on the road' and includes an excerpt from my Road Movies book, which describes that time. ARTICLES shows examples of some of the tutorials I wrote for a variety of publications. VIDEO CLASSES shows some of the online talks and tutorials that you can access from anywhere in the world through the Virtual Yarns website. TAMS CLASS and OPENWORK CLASS show examples of my knitted pieces made for two of the many classes that I toured over the years. 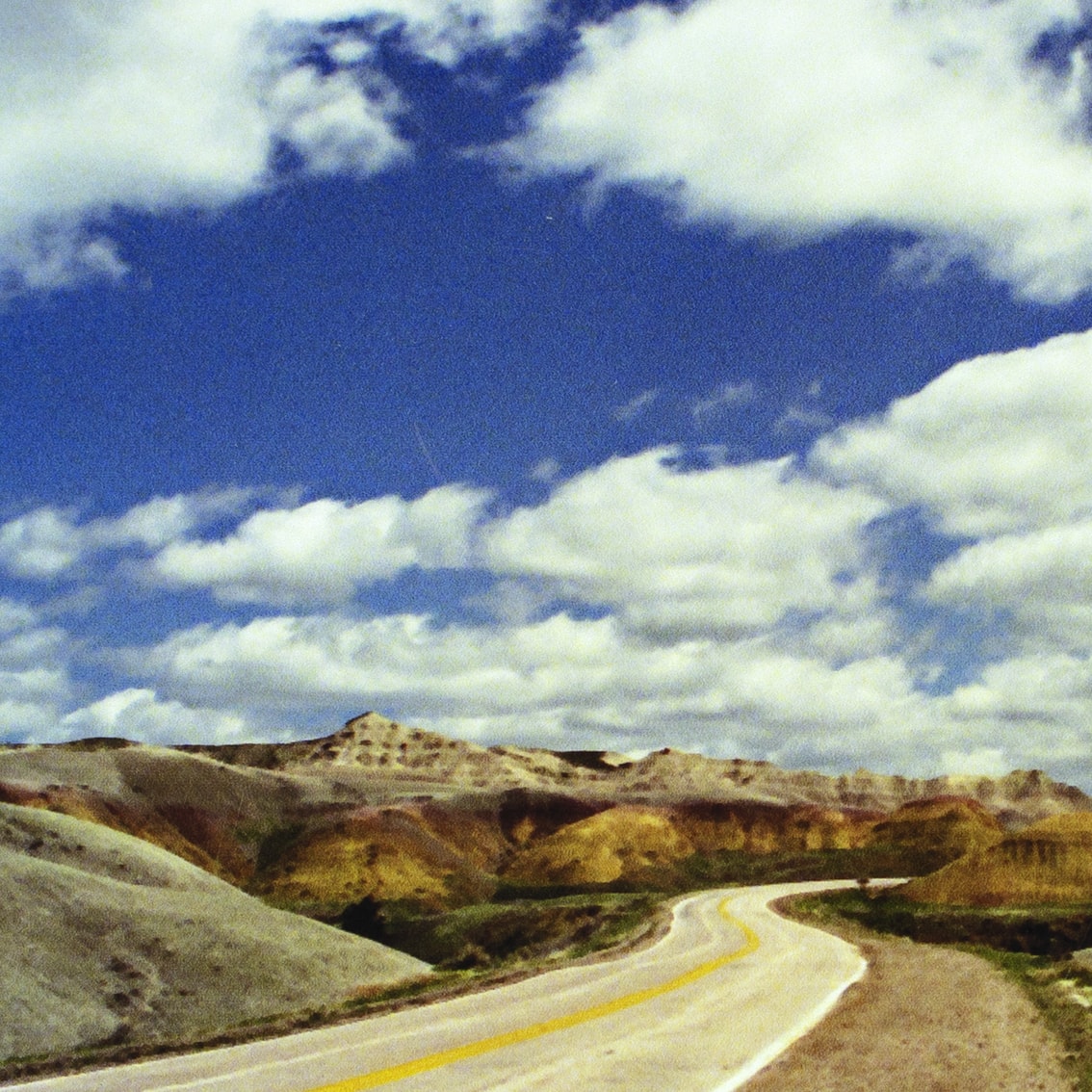 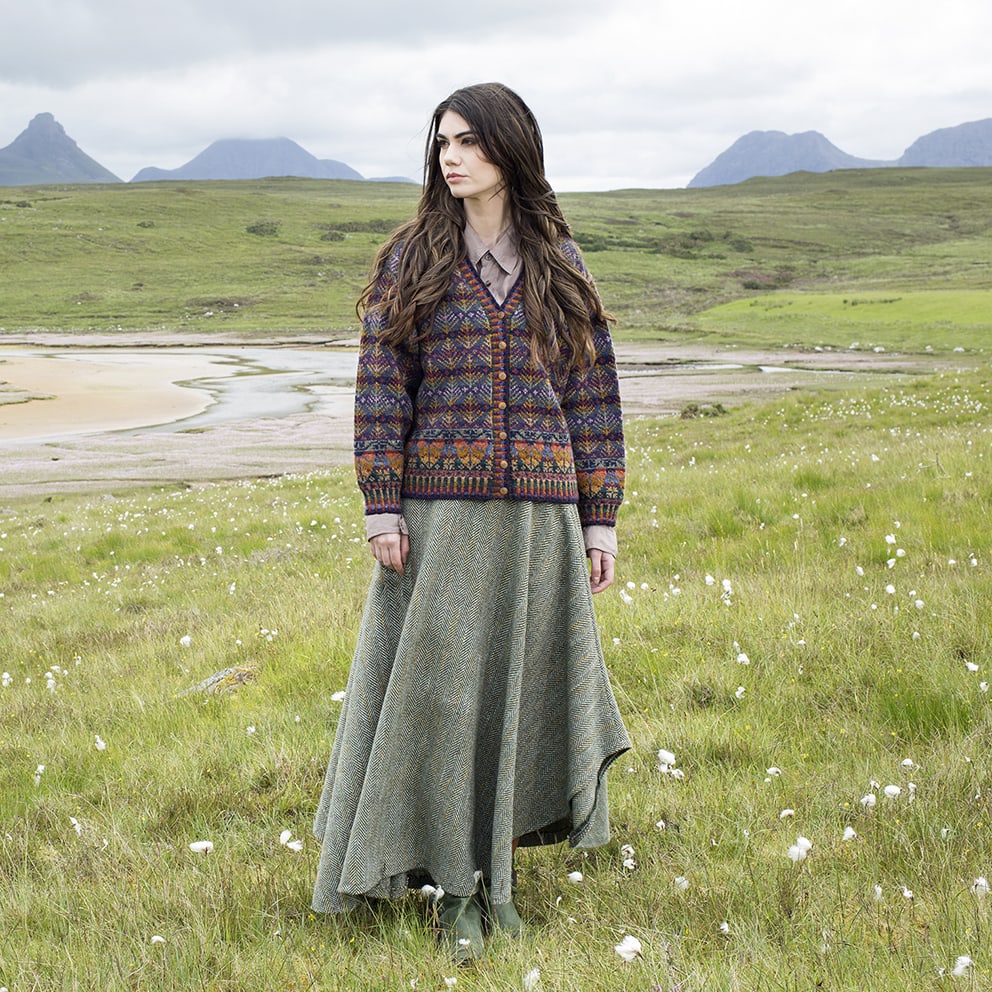 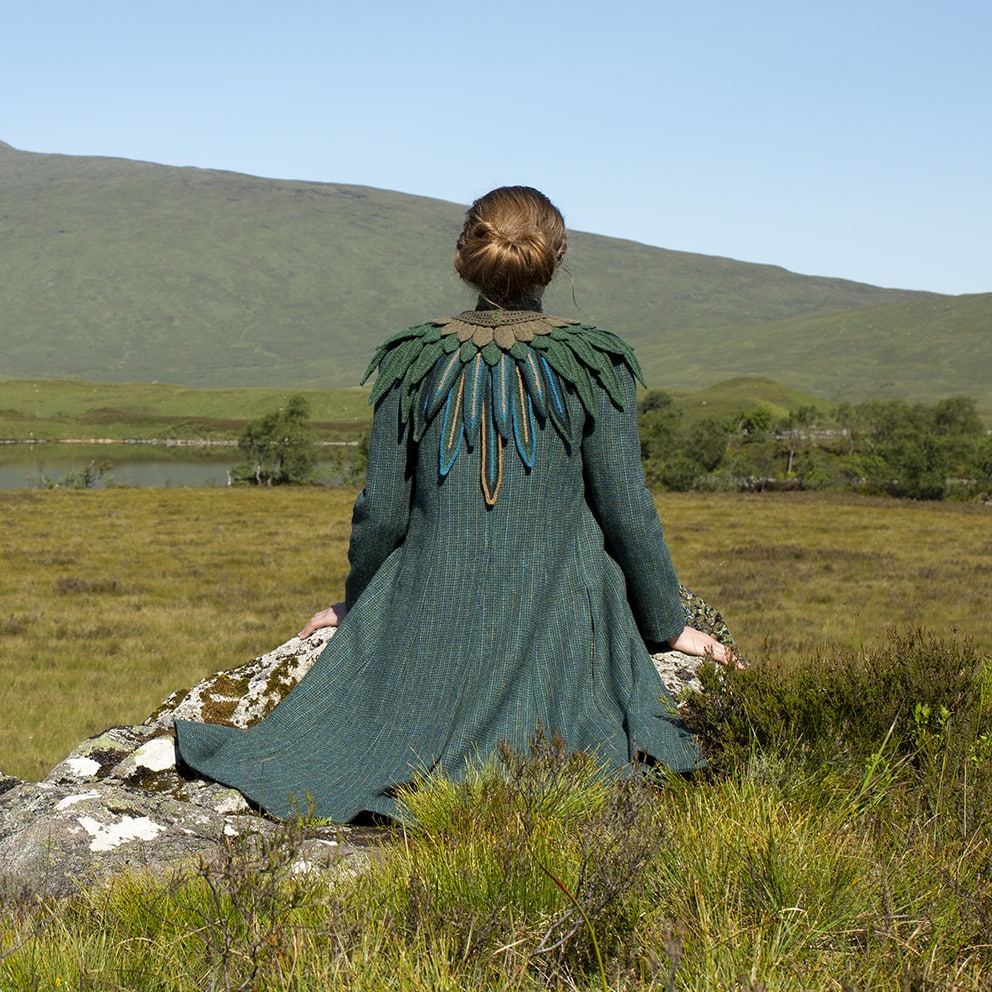 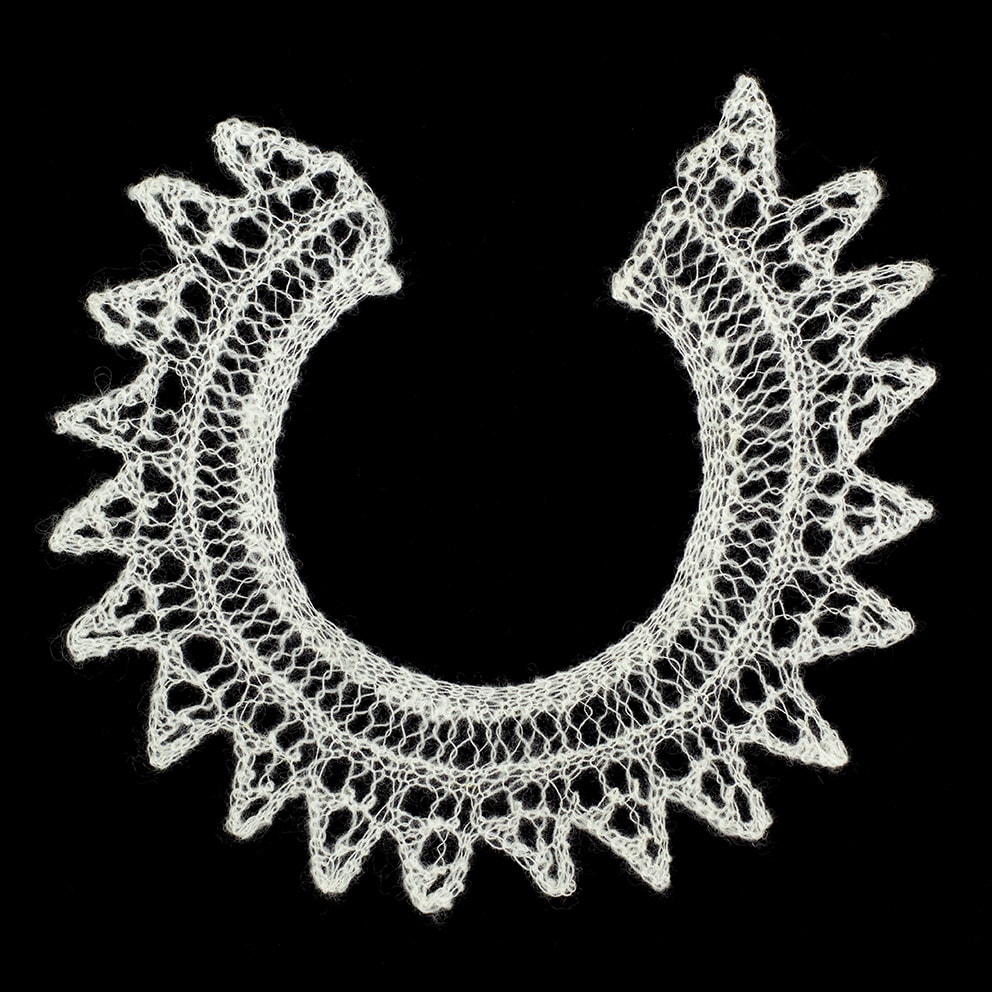 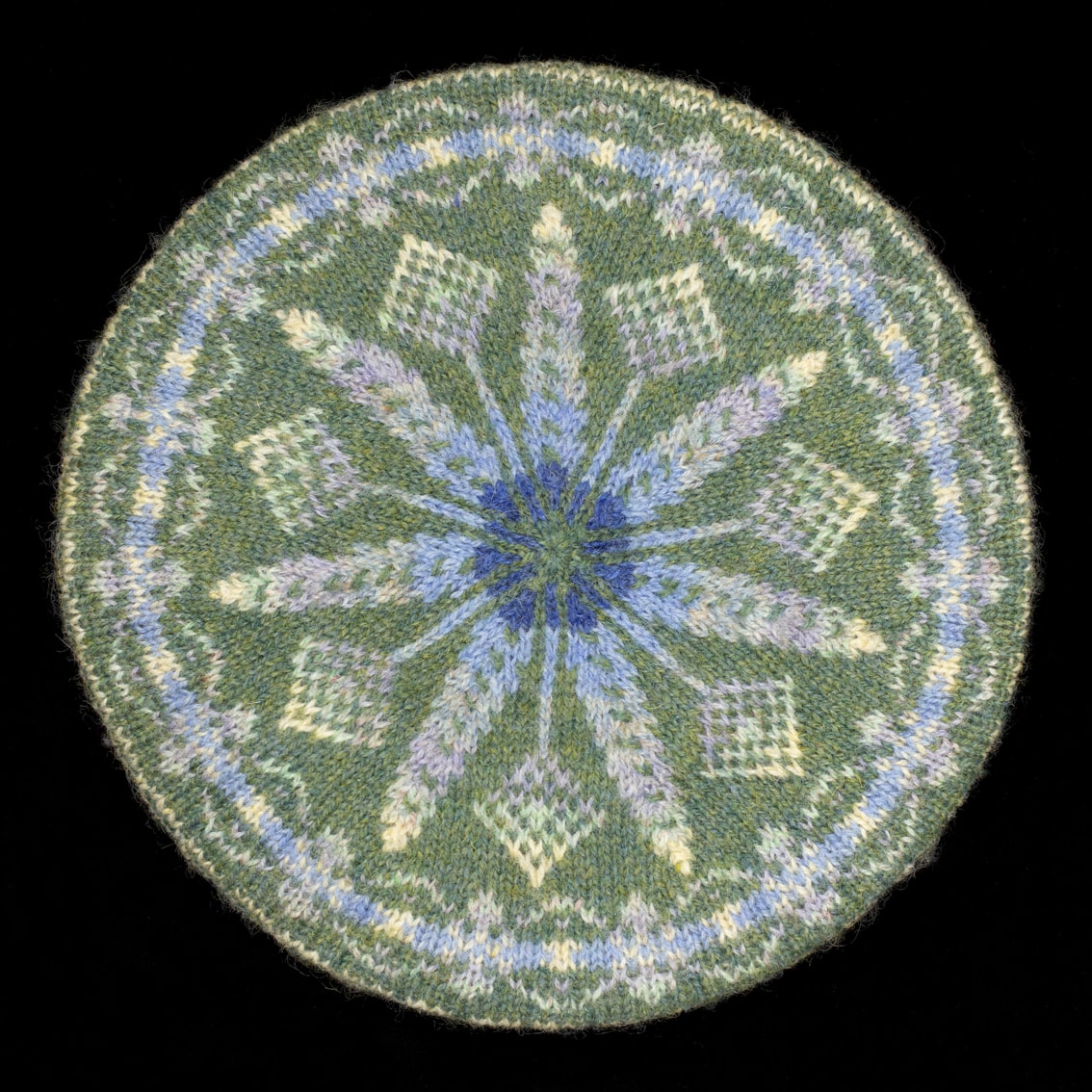 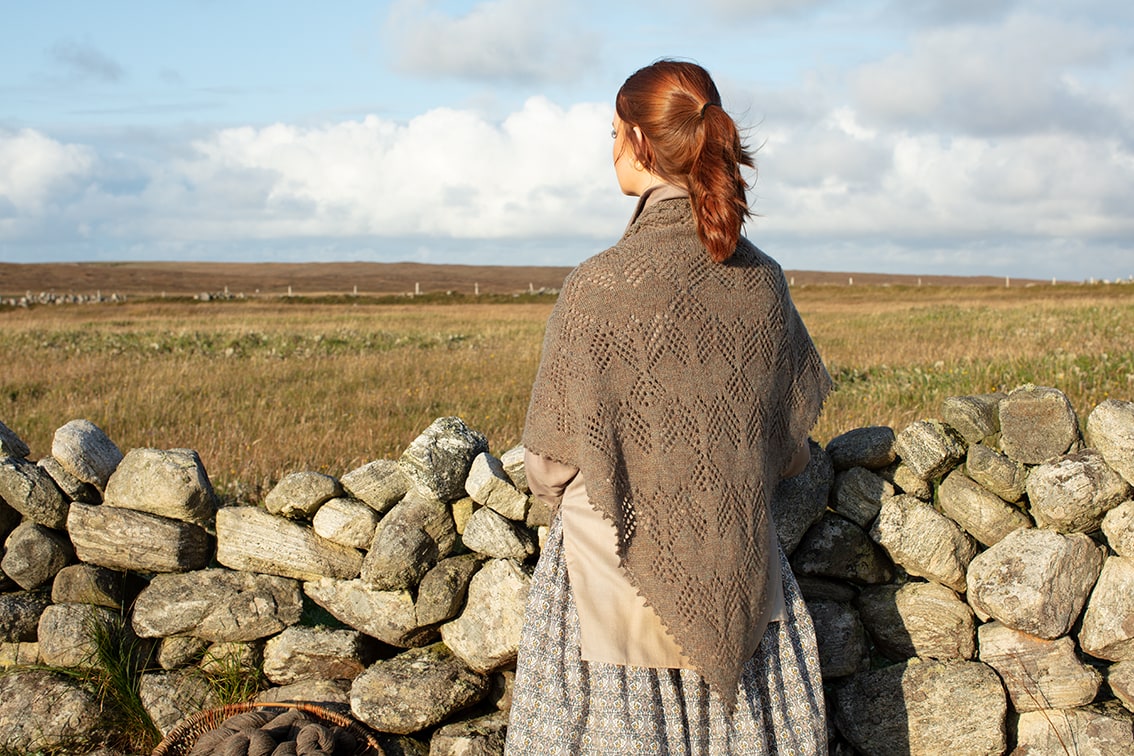