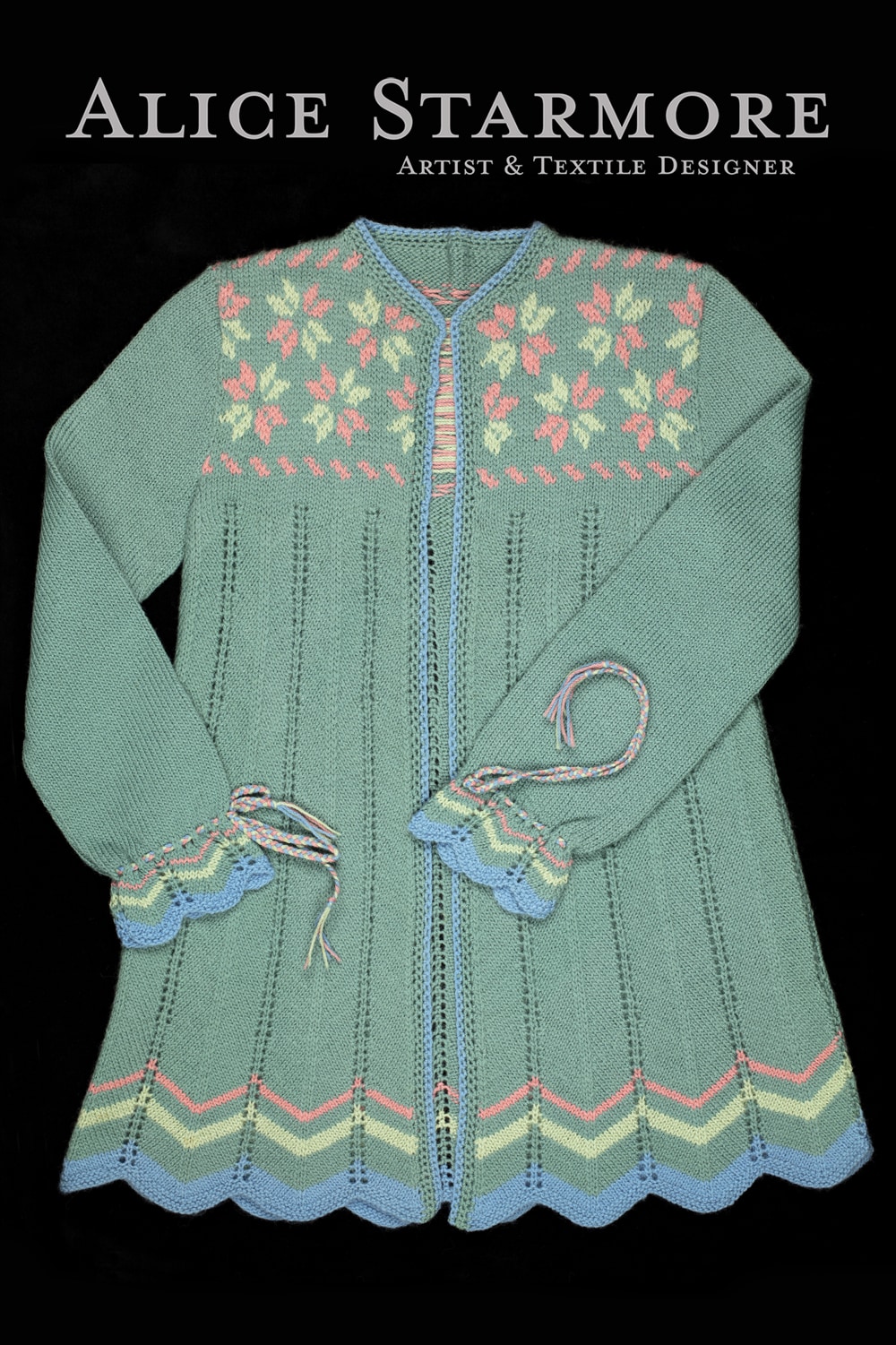 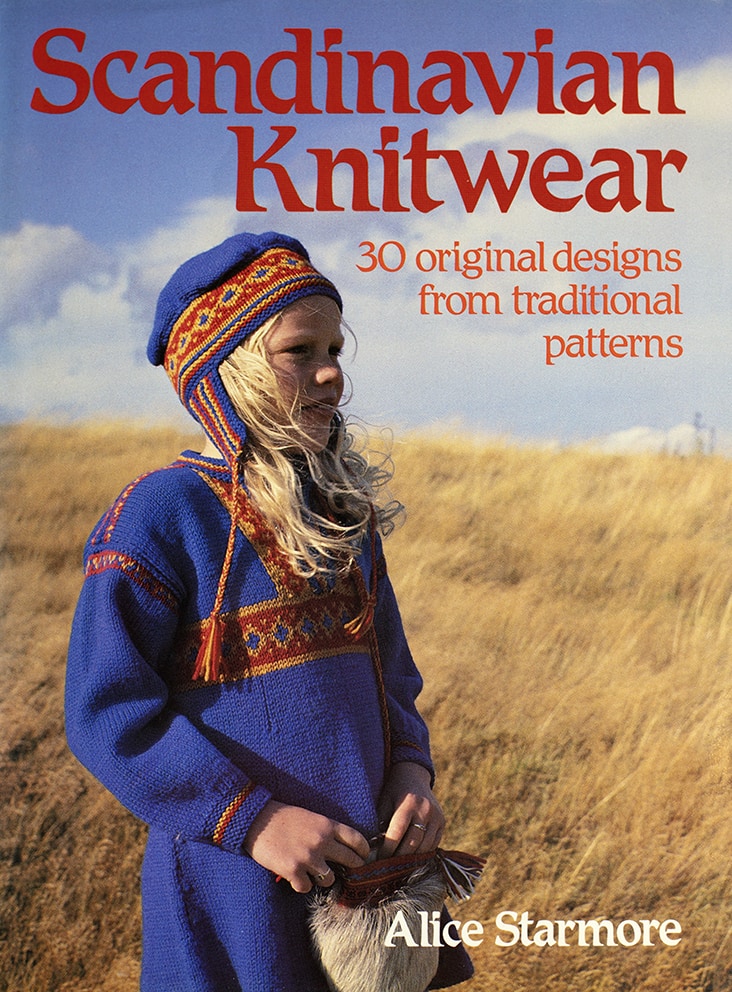 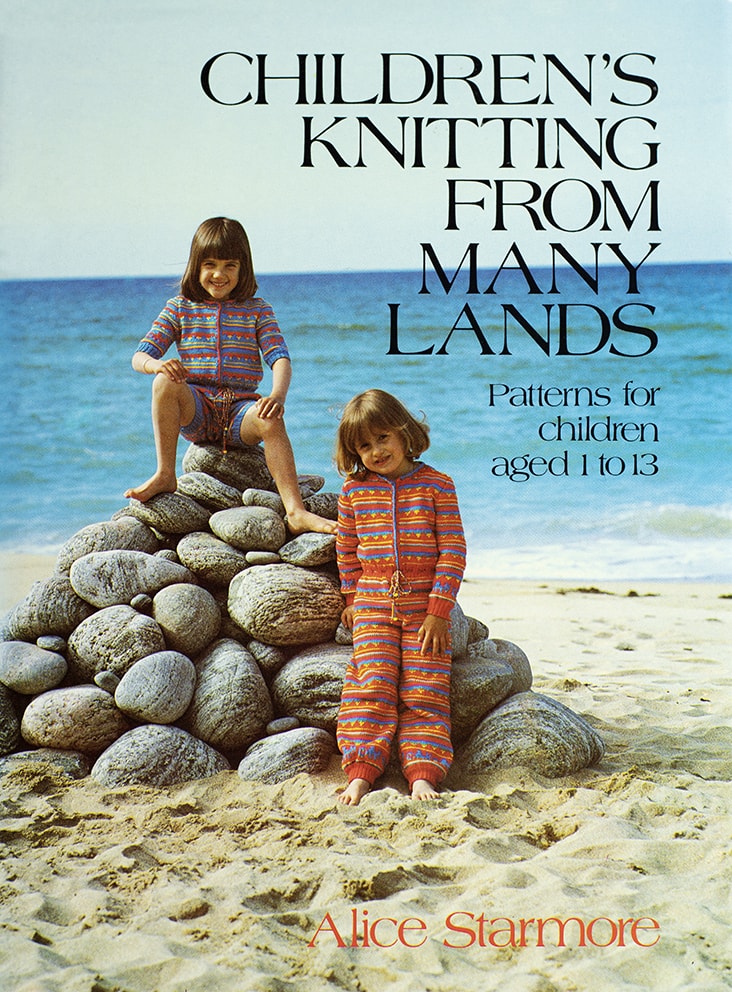 The past is a different country ... and sometimes only hindsight can explain the path you took through it; the significance of events is often not appreciated when they occur. Just after my 26th birthday I received two pieces of news that would change my life. The first was the award of a Sir Winston Churchill Fellowship that allowed me to travel the length and breadth of Scandinavia to study the traditional knitting of those countries. The second piece of news was rather different – I was pregnant. If it had been with my first child then I might have been wary of leaving ante-natal healthcare to make an epic journey up to the Arctic Circle, but I was young and fit, and confident that I could take my second pregnancy in my stride. I started to plan my trip and found that the name of the Sir Winston Churchill Trust was prestigious enough to open museum doors that might otherwise remain closed.

When I started the journey in May I was five months into my term and became accustomed to a ritual that occurred at each venerable Scandinavian institution I visited. It became obvious that the curators were expecting the grey-haired lady I have become, rather than a pregnant young woman; they would do a double-take, then smile and make a good-natured reference to the barn. I really liked the word barn, as it was only one letter away from the Scots bairn. As the trip progressed I found that I had a very lively bairn that seemed to be doing a fair amount of travelling on its own account. And by the time Jade was born in mid-September I had albums full of research notes and photographs, a head full of ideas, and the urge to become an author as well as a designer.

I wrote Scandinavian Knitwear on a rackety Adler typewriter that I had to stand on a blanket so the noise and vibration didn’t wake Jade. That was back in the olden days of carbon paper, and I typed everything in duplicate. Two more books followed in as many years, and Jade gave a prophetic hint of her future involvement by suggesting titles for them. Wool Work From Near & Far was her suggestion for the second book, and I still have a pang of regret that I didn’t adopt that title. My overwhelming memory of that period is a feeling of buoyant optimism. I was seething with design ideas and loved converting them into patterns from which knitters could create beautiful clothes. I had found a publisher that was keen to produce my work, and I could do that work from home while looking after my children. My books were primarily published in Britain but each of them was also released under a US imprint. That was yet another life-changing event, although I did not know it at the time. 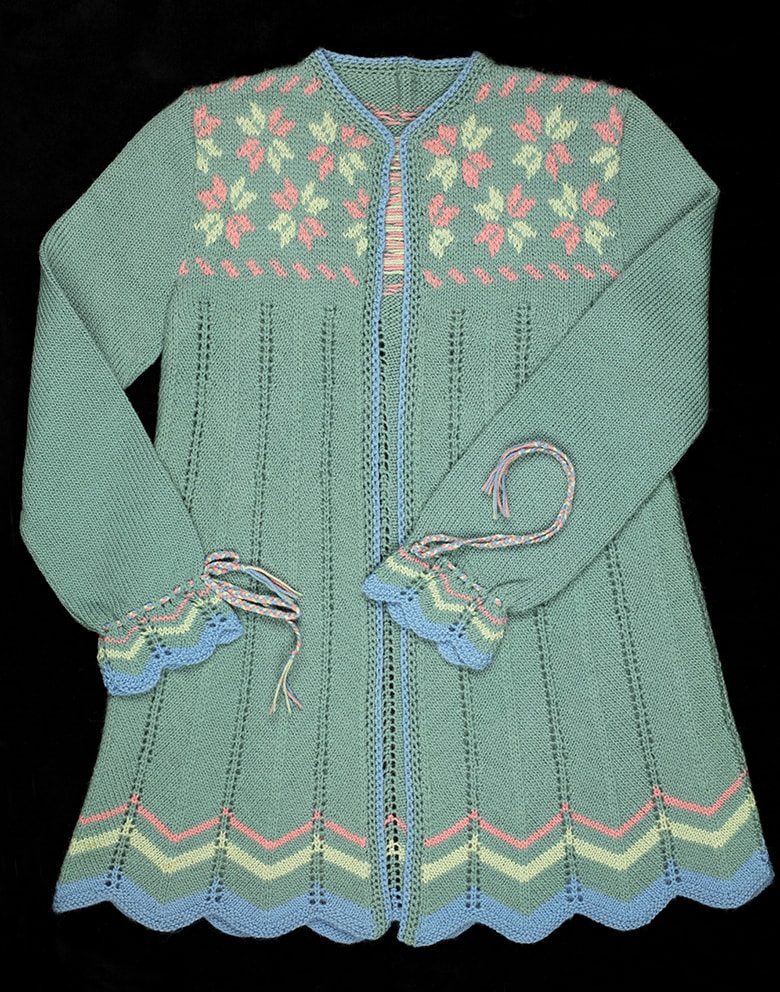 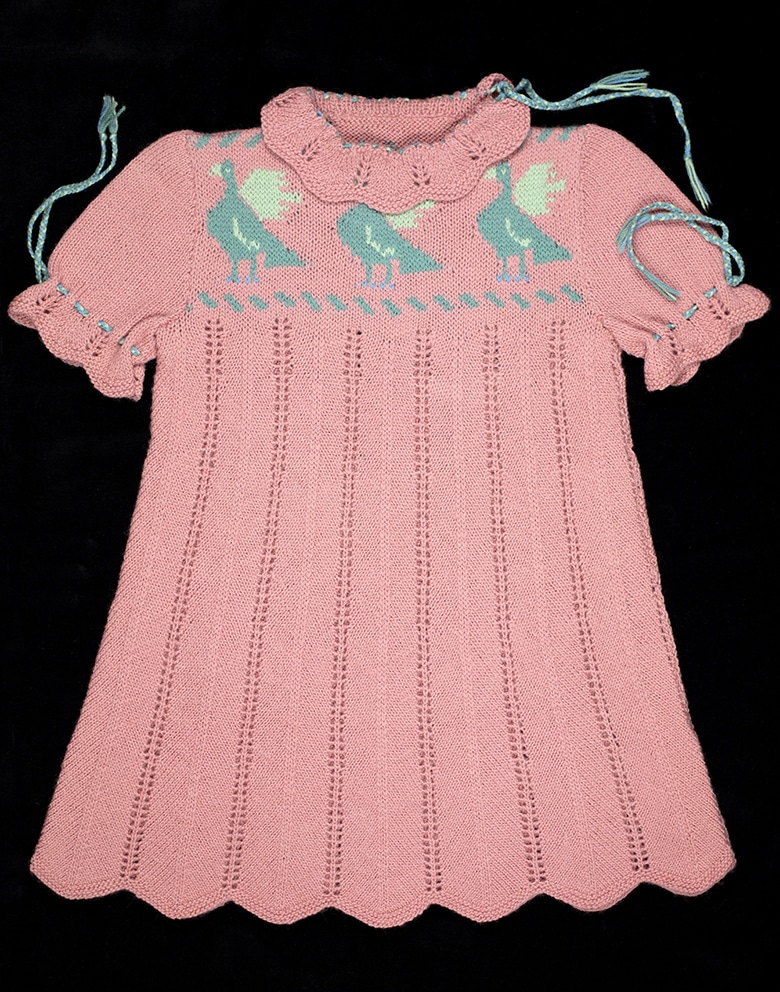 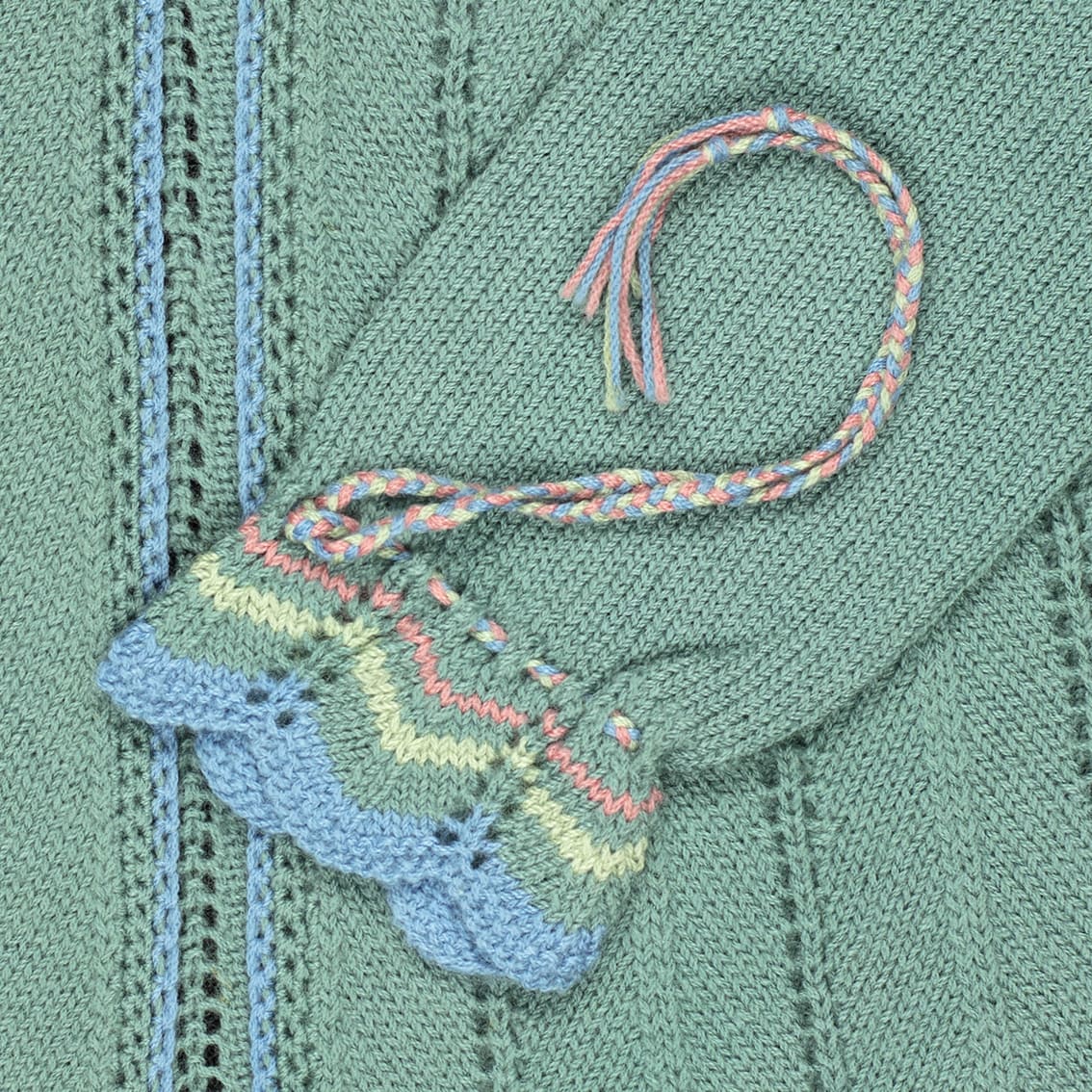 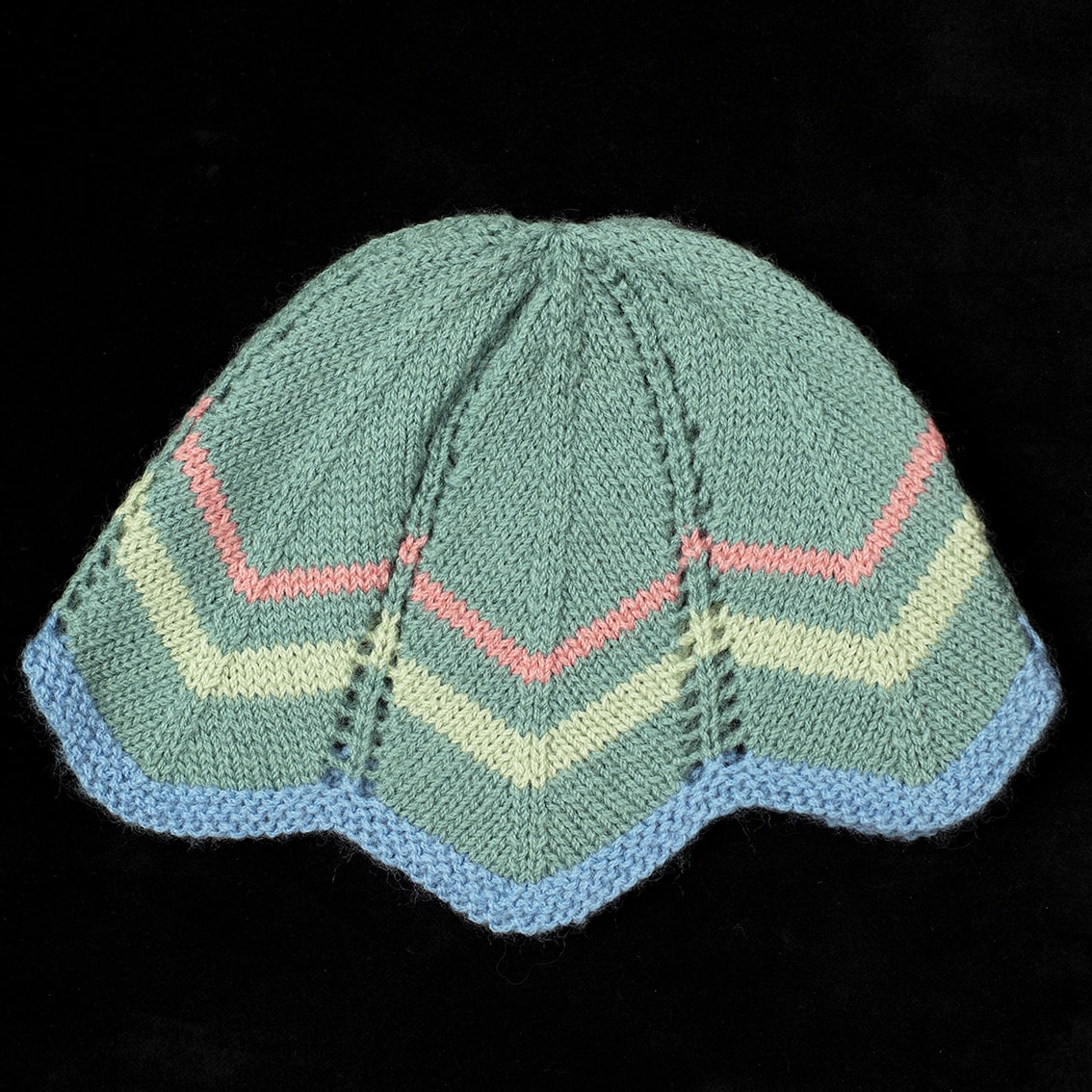 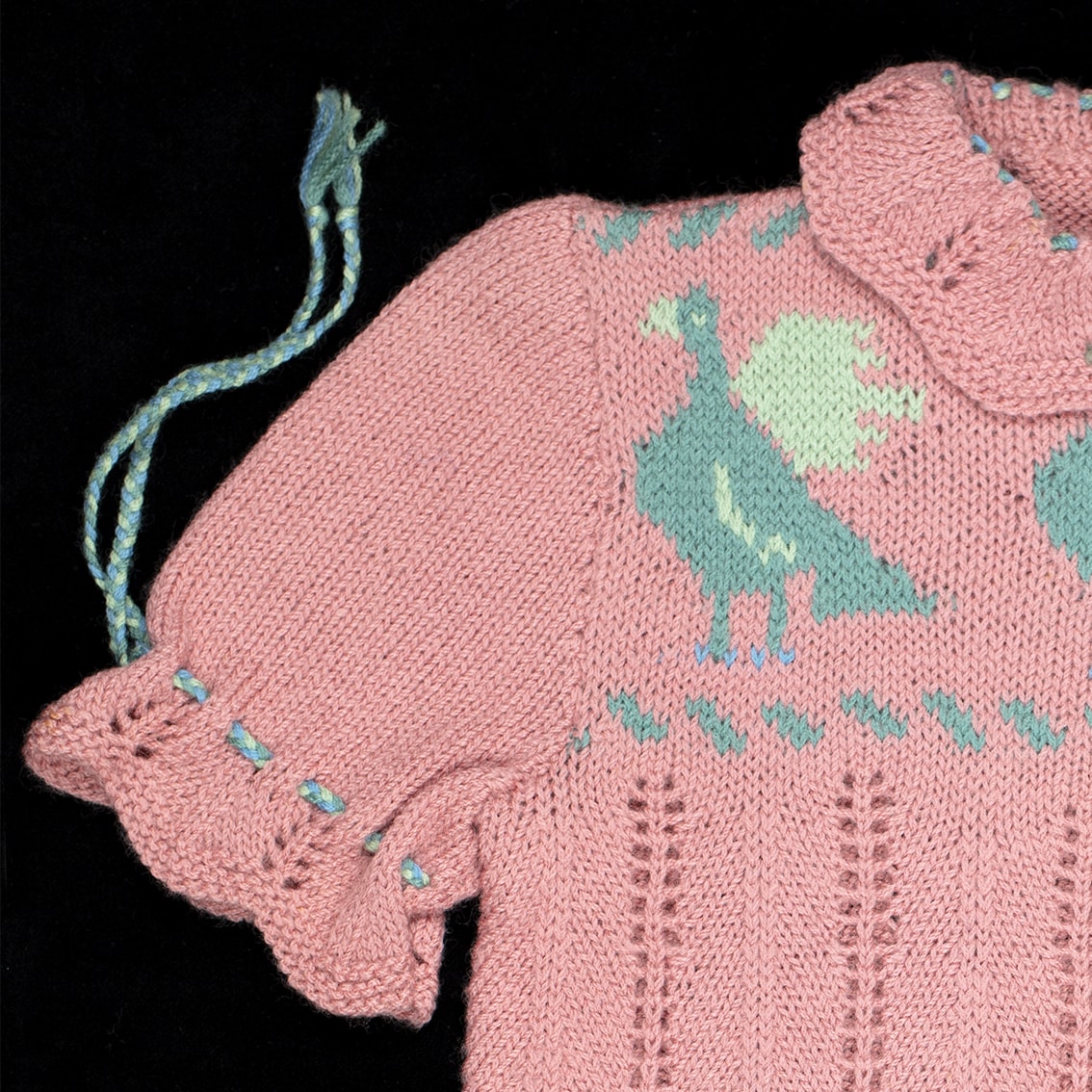 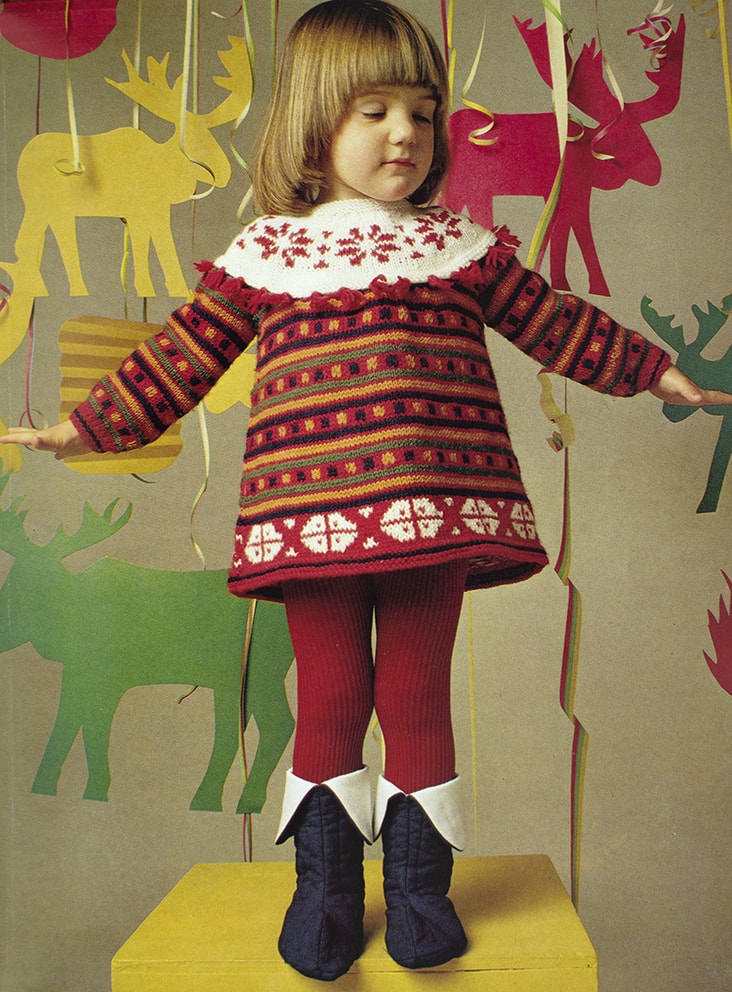 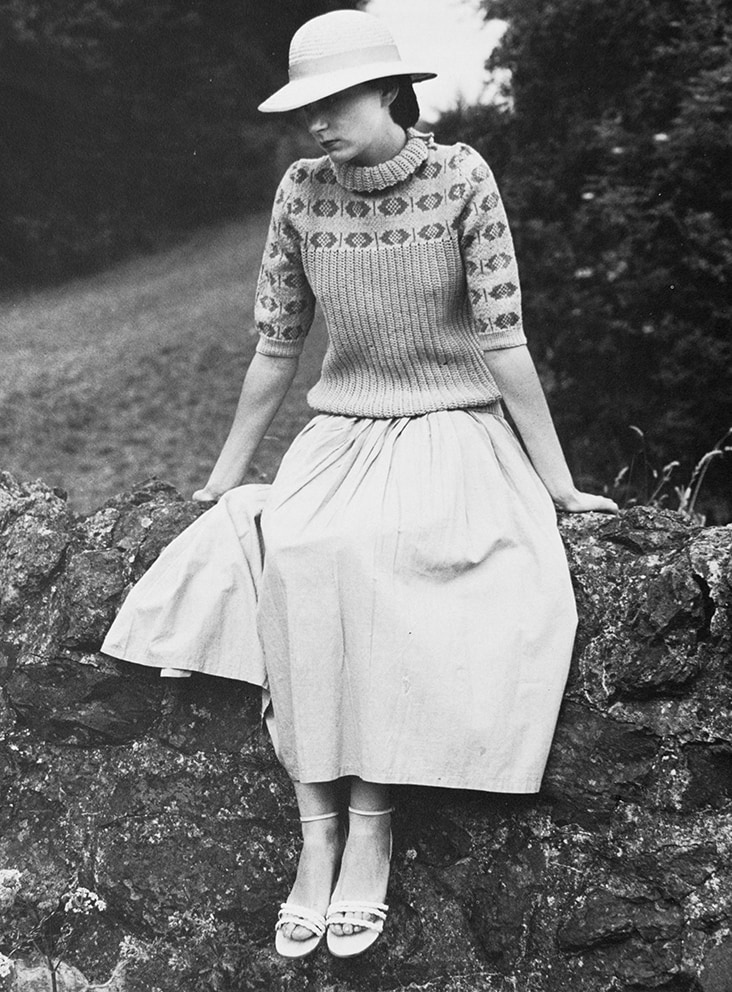 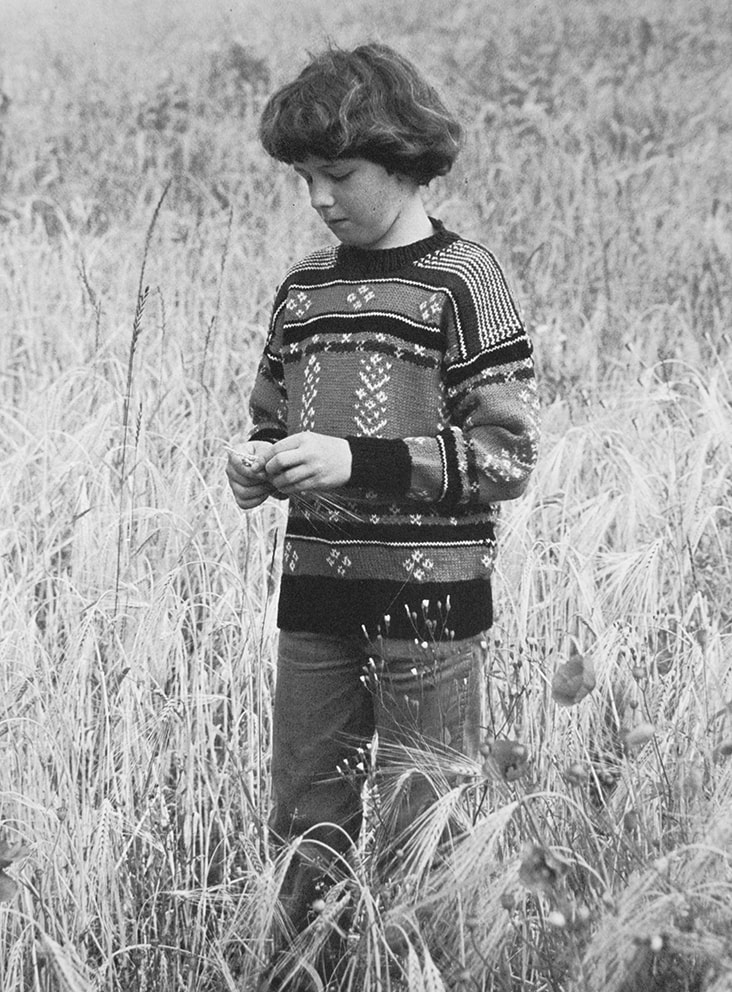 Above: my daughter Jade; my neighbour Linda; my son Norman.

Below: Linda and Norman. All pictures taken in 1981. 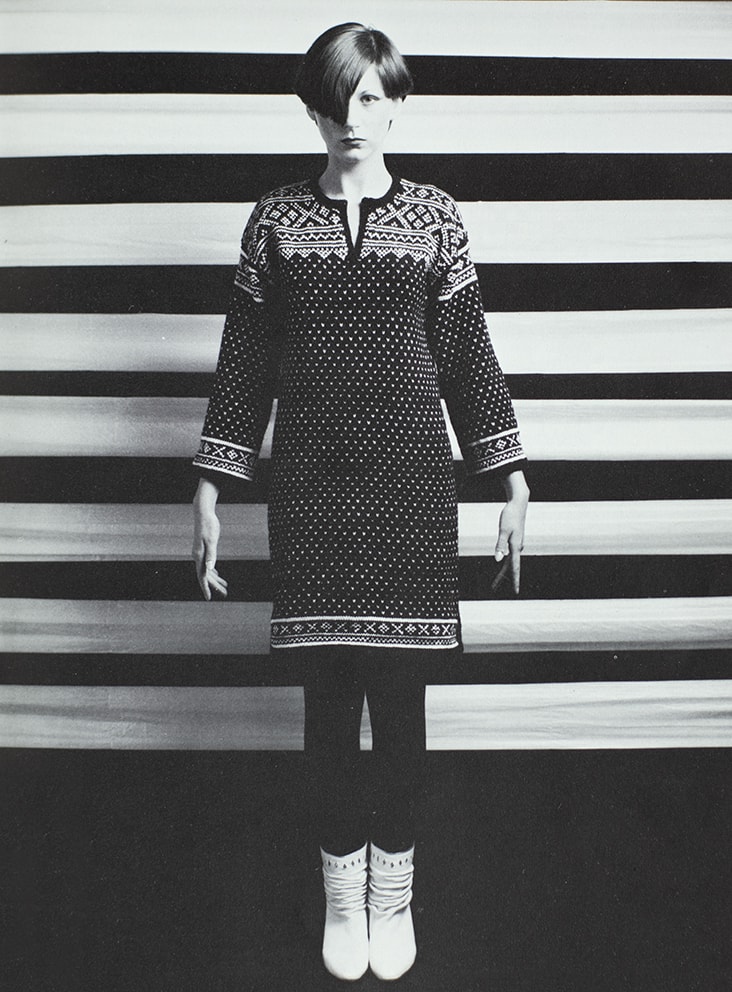 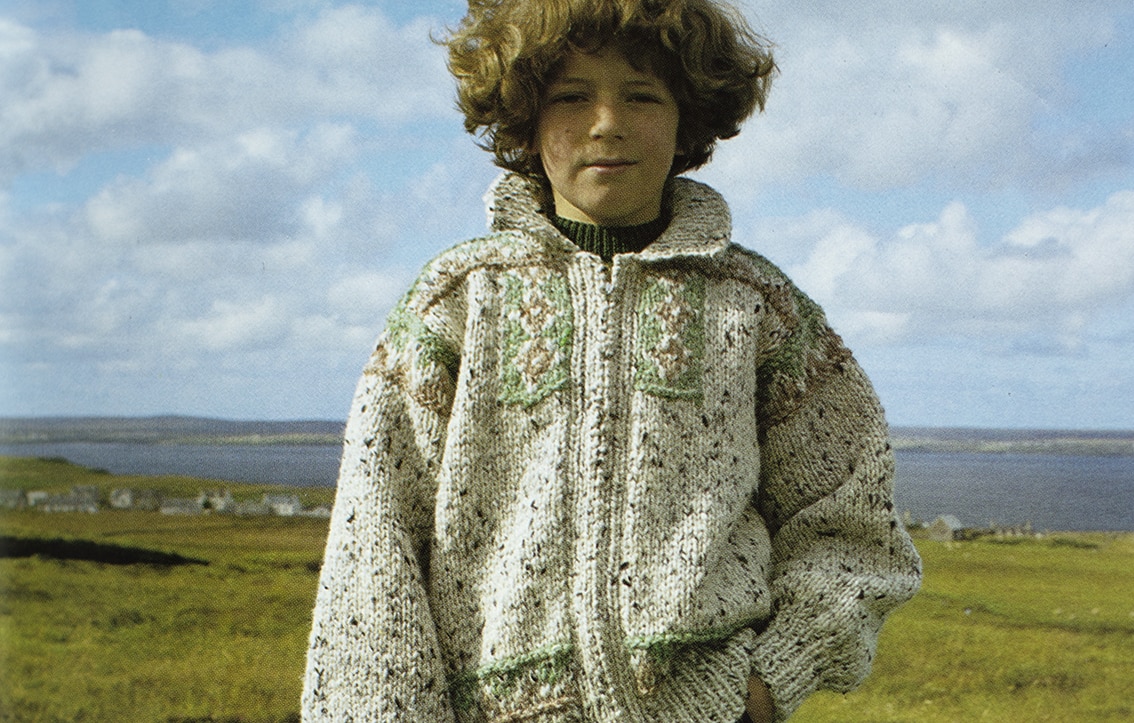 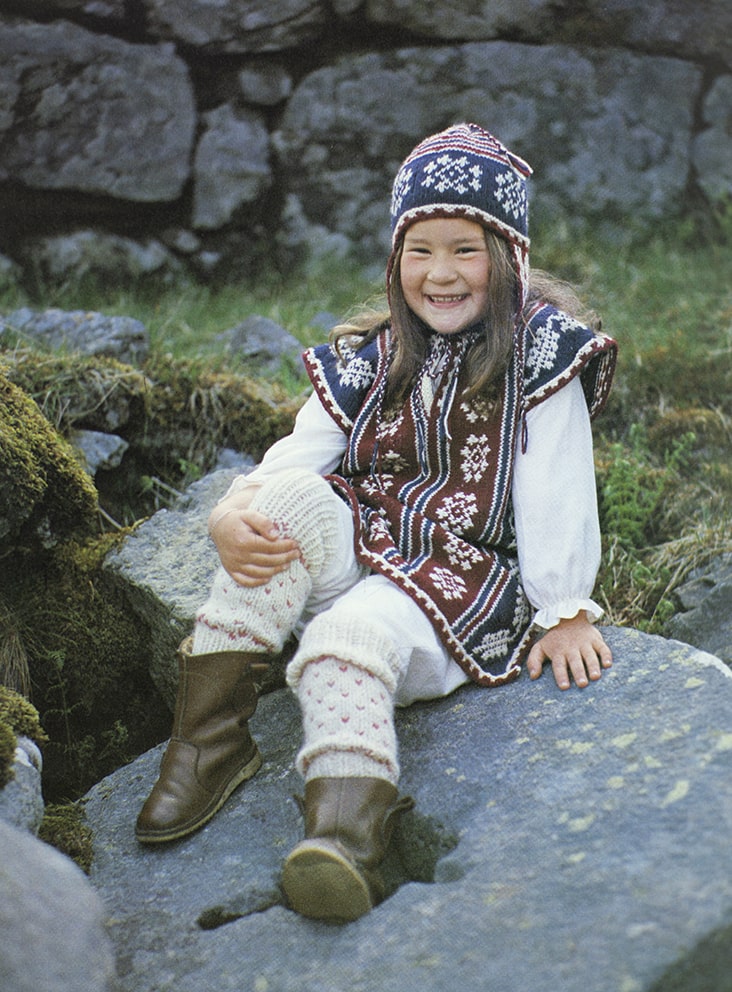 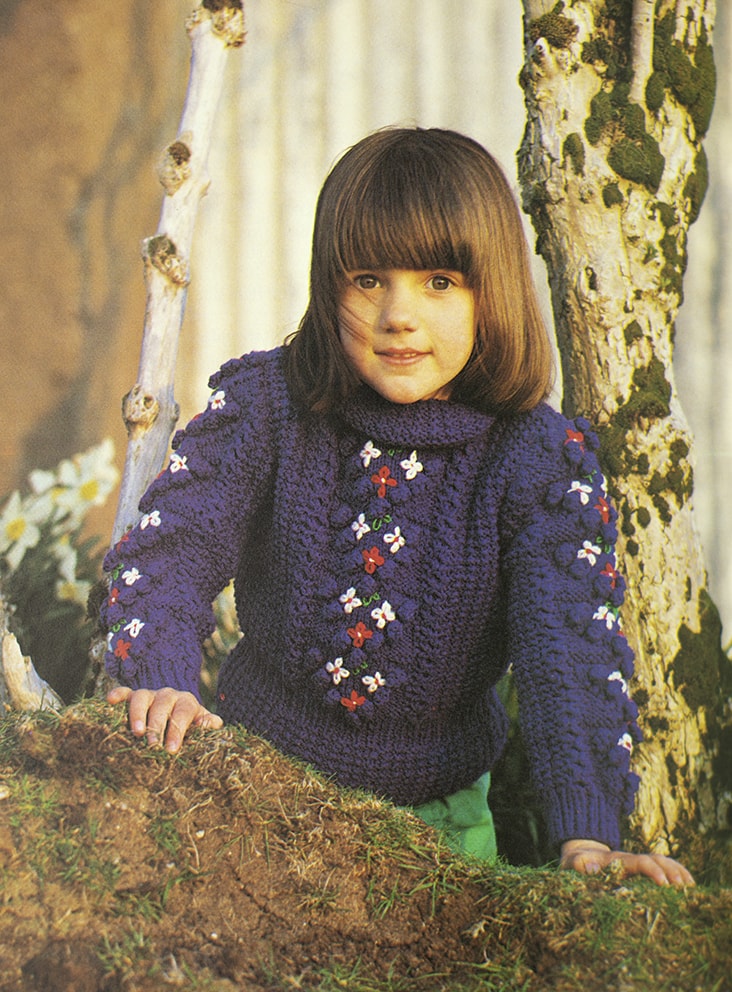 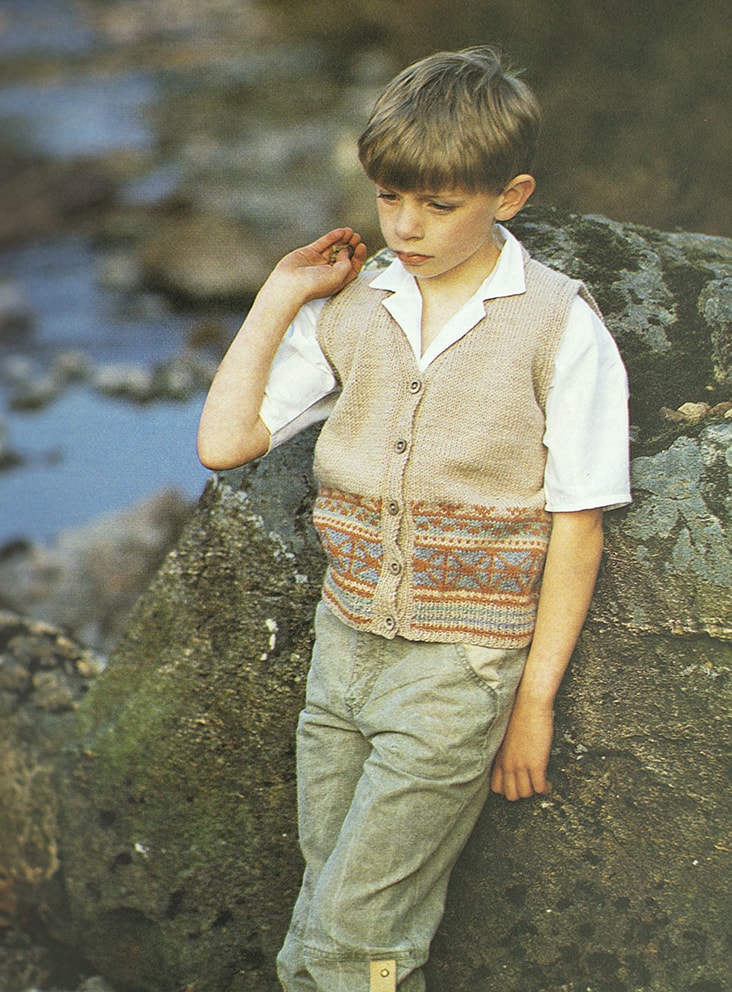 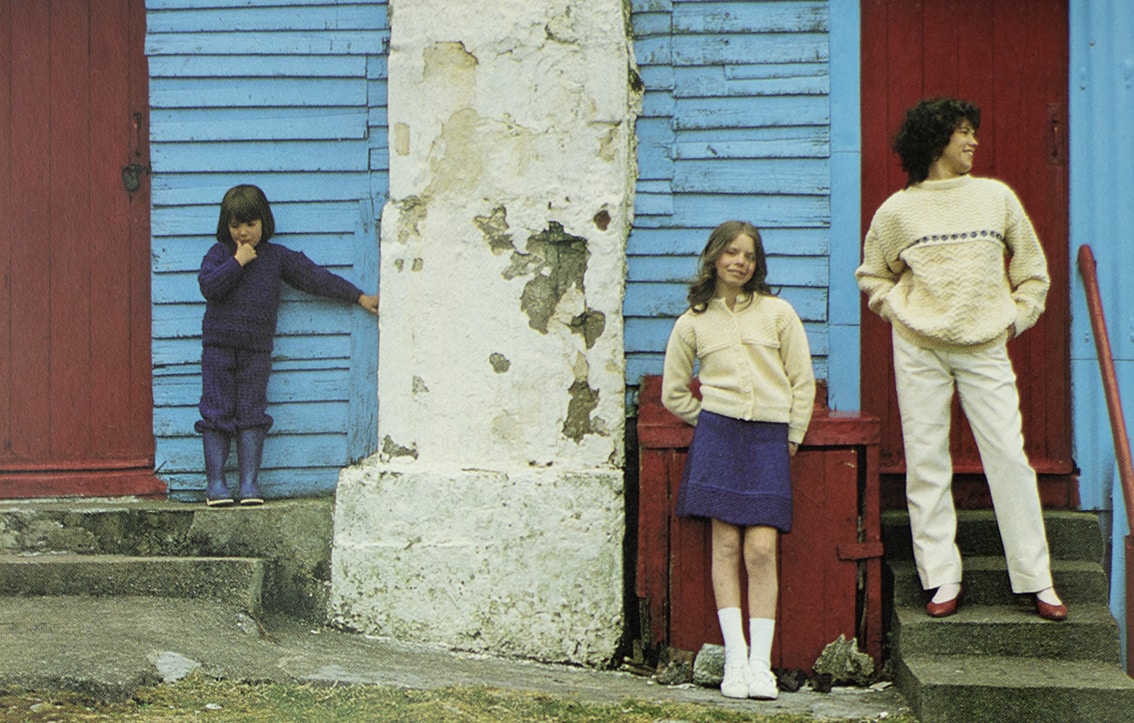 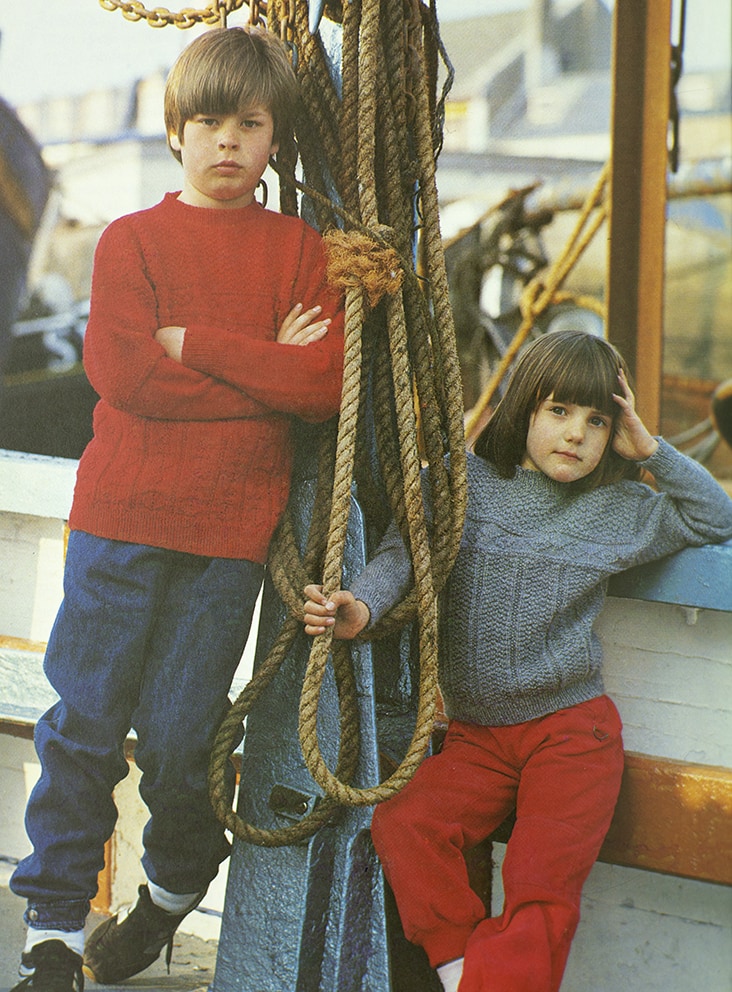 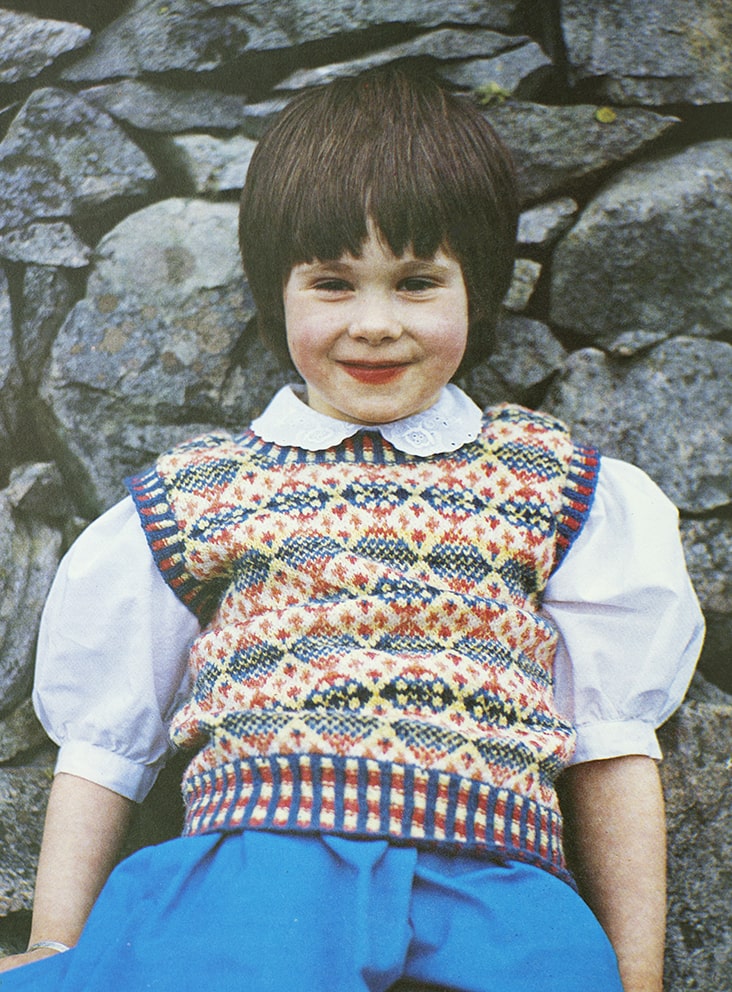 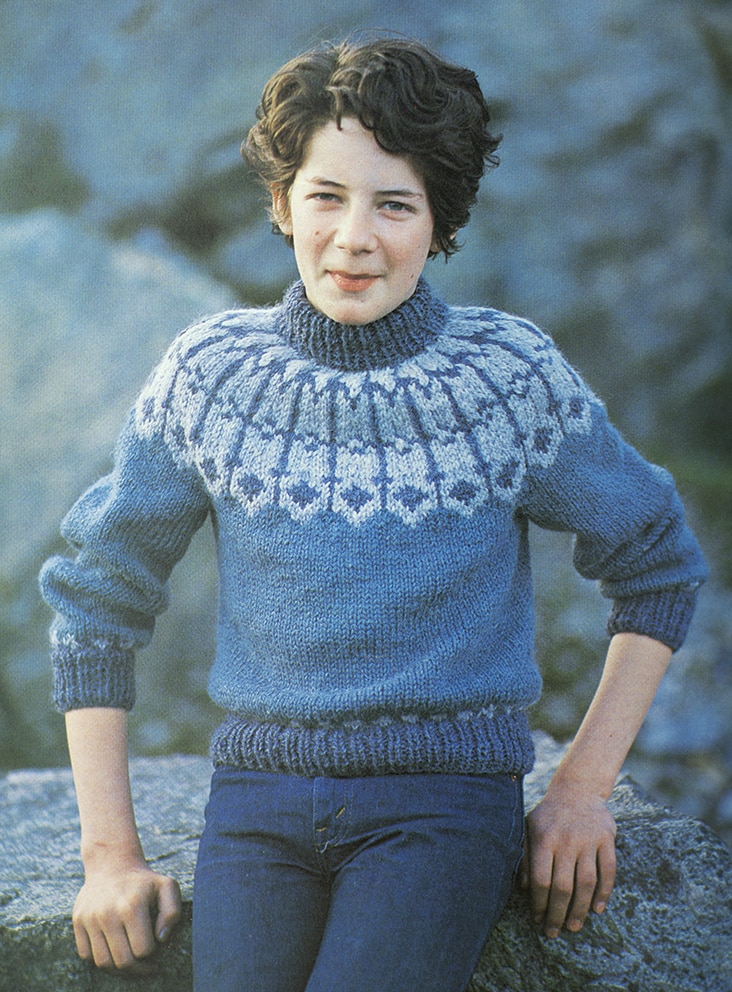 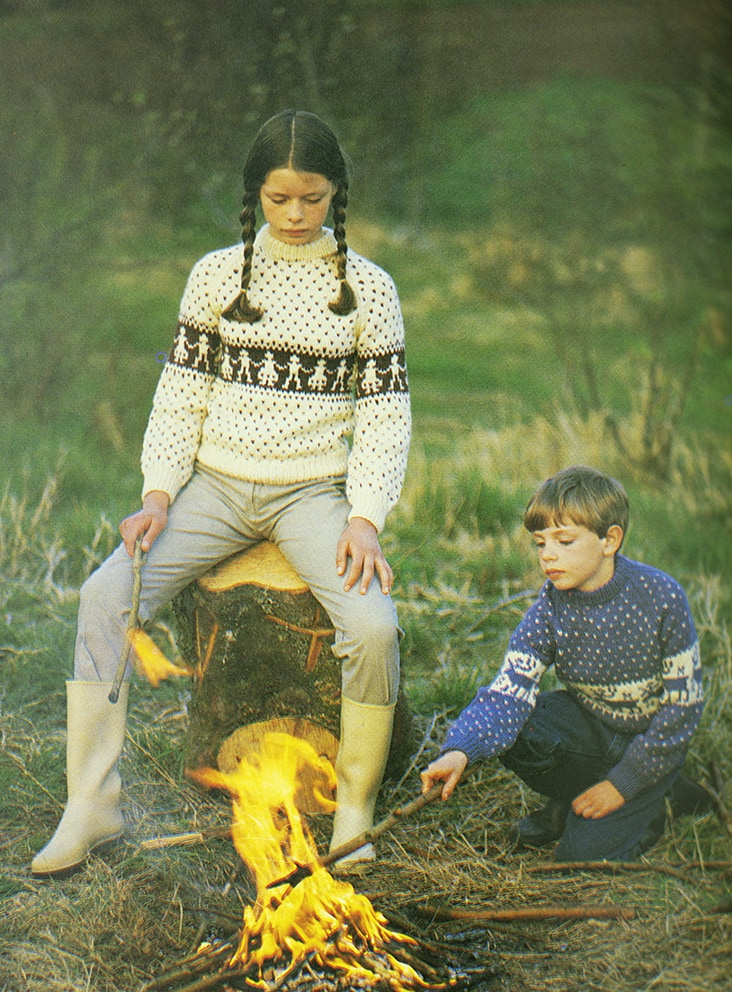