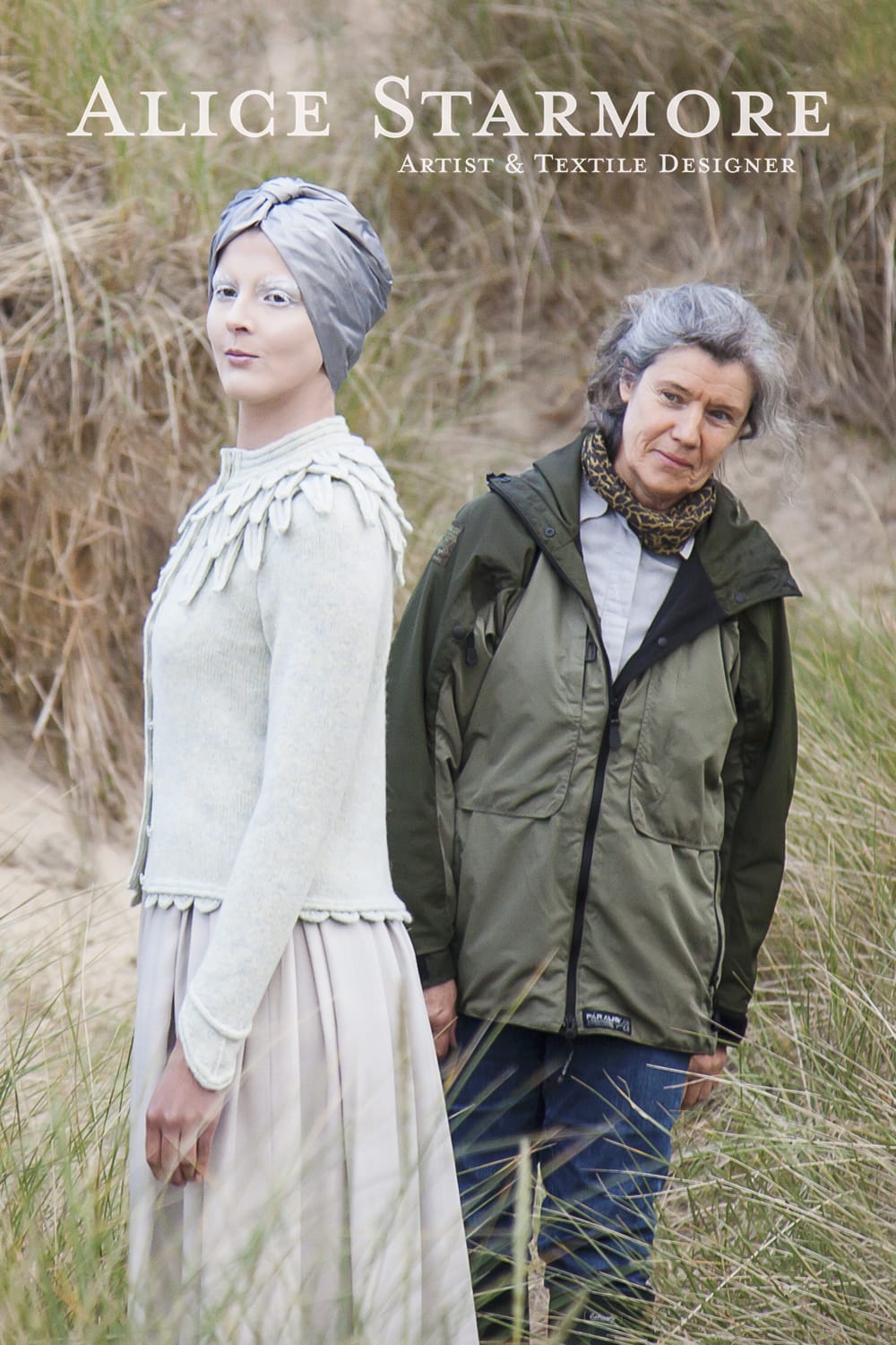 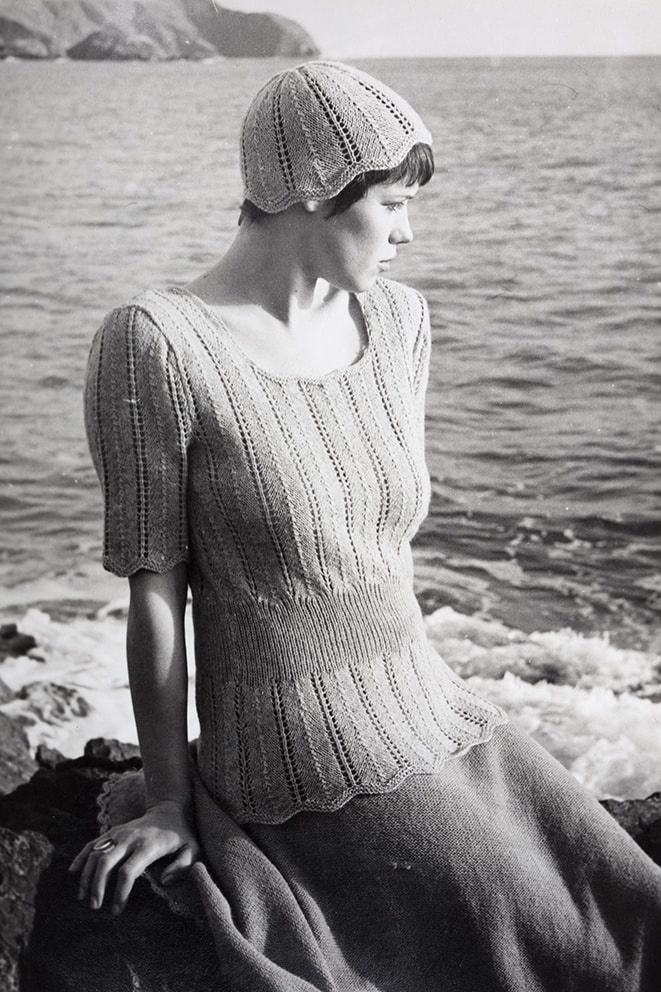 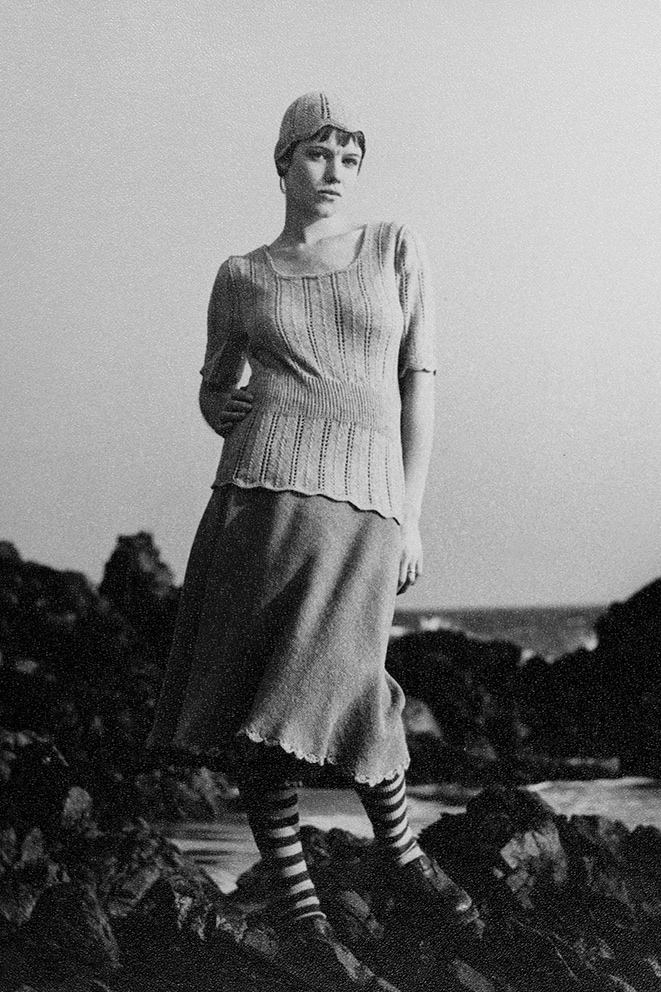 I was born into a typical Hebridean family of Gaelic-speaking crofter-fishermen. My parents were both born in the village of Upper Bayble in the Eye Peninsula of Lewis. My grandfathers, Alexander Matheson and Alexander Macleod, co-owned a fishing boat called the Home Rule which worked out of Bayble pier and into The Minch and beyond, catching mainly herring. My father began work as a fisherman in 1926 at the age of fourteen – passage through school was swift and elementary in those days, regardless of how intelligent a pupil might be; earning a living was of paramount importance. My mother, like all Hebridean girls, was expected to either become a Herring Lassie or “go into service”. She went to work as a domestic servant in the hunting lodge at Eishken in Lewis at the age of fourteen, and instantly determined to make a better life for herself. She enrolled for nurse training and qualified as a State Registered nurse five years later in 1934. My father, like many men from Lewis, joined the Royal Naval Reserve in 1938 and then served in the Royal Navy for the duration of WW2. My mother furthered her career and spent the war years as a psychiatric nurse in Glasgow. My parents married as soon as the war ended and my father became the chief engineer in a Harris Tweed mill in Stornoway. I loved to visit the mill, especially to watch the yarn making process and in particular to spend time gazing into the huge vats of colour in the dyehouse.

My mother had considerable dressmaking skills for which she became well-known throughout the island. Our house often resembled a fabric and haberdashery shop, with tweeds for coats and suits, satins and silks for wedding dresses. I learned how to cut patterns and make clothes for my dolls and then for myself, so by the time I was a teenager it was a point of honour for me to make a new outfit from the trendiest Vogue pattern for every Saturday night dance. 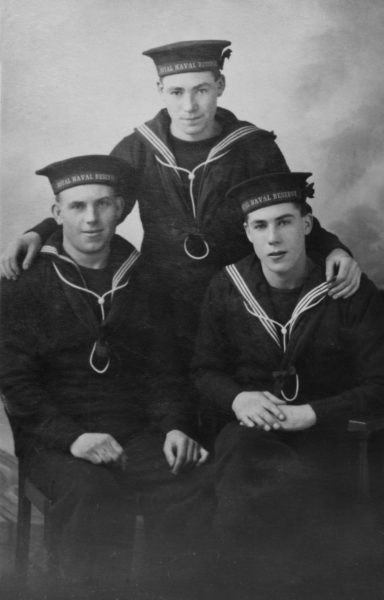 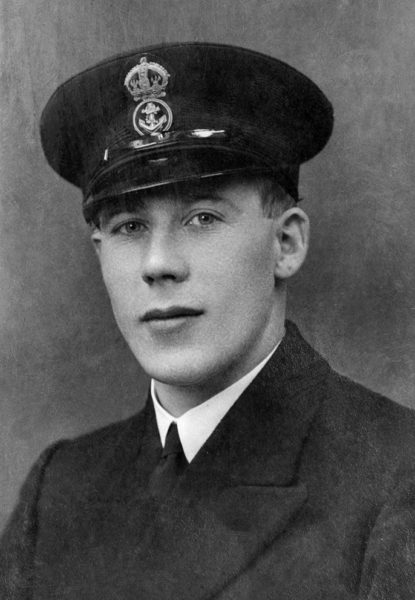 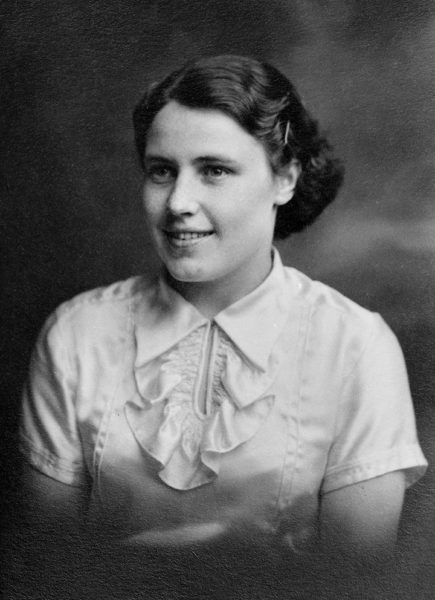 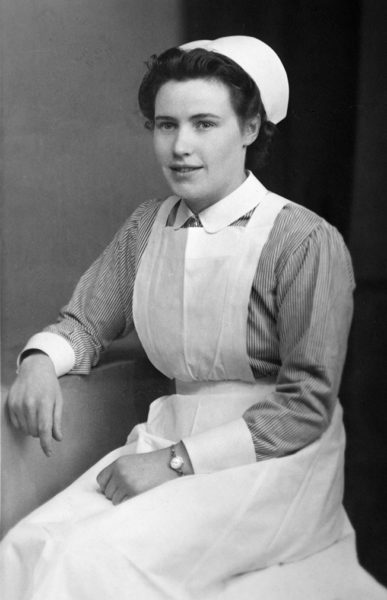 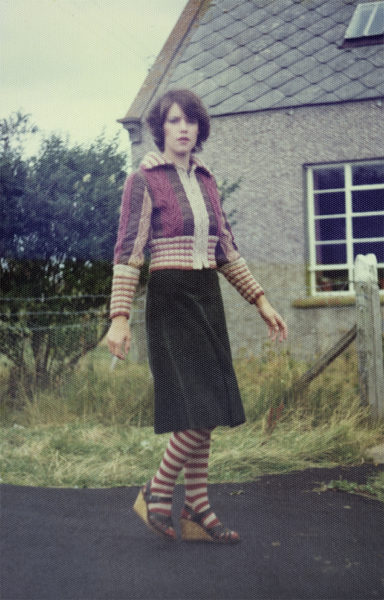 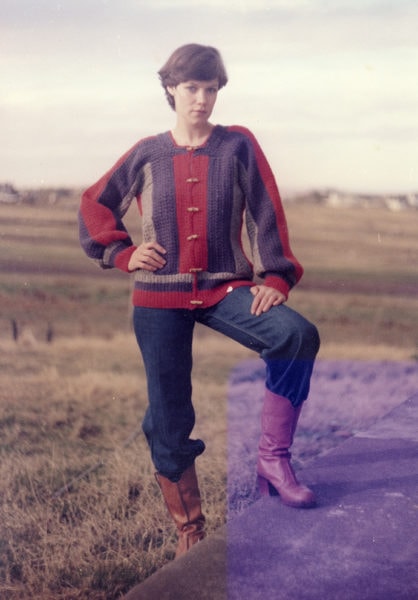 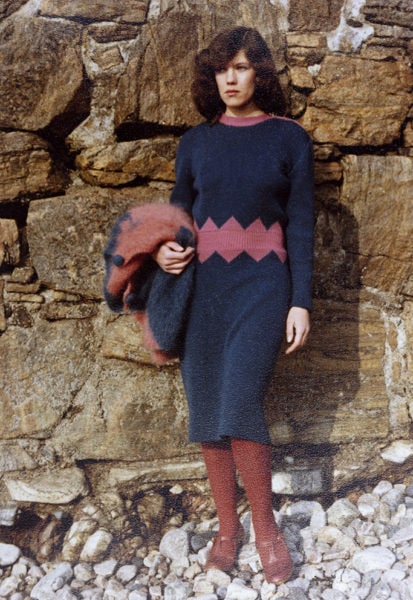 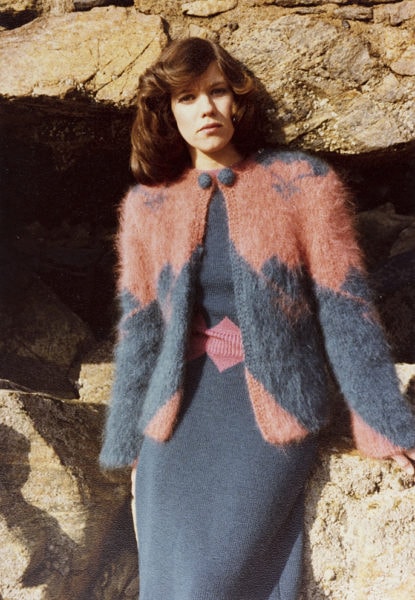 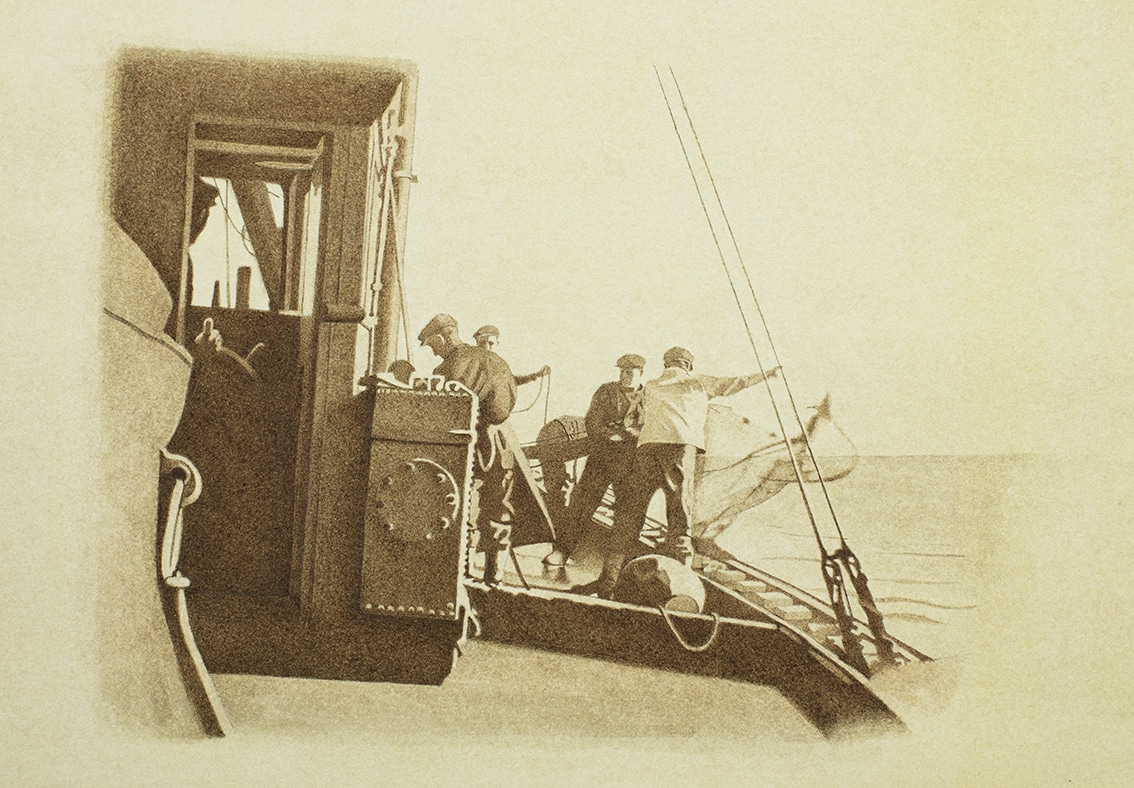 Fisher gansies were made by the women and worn by the men in my family for generations, and so the knitting of wool garments by the women for the men has a great deal of meaning for me. My father, Thomas is photographed below wearing a gansey made by his sister Alice, and my grandson Thomas is wearing garments made by myself. 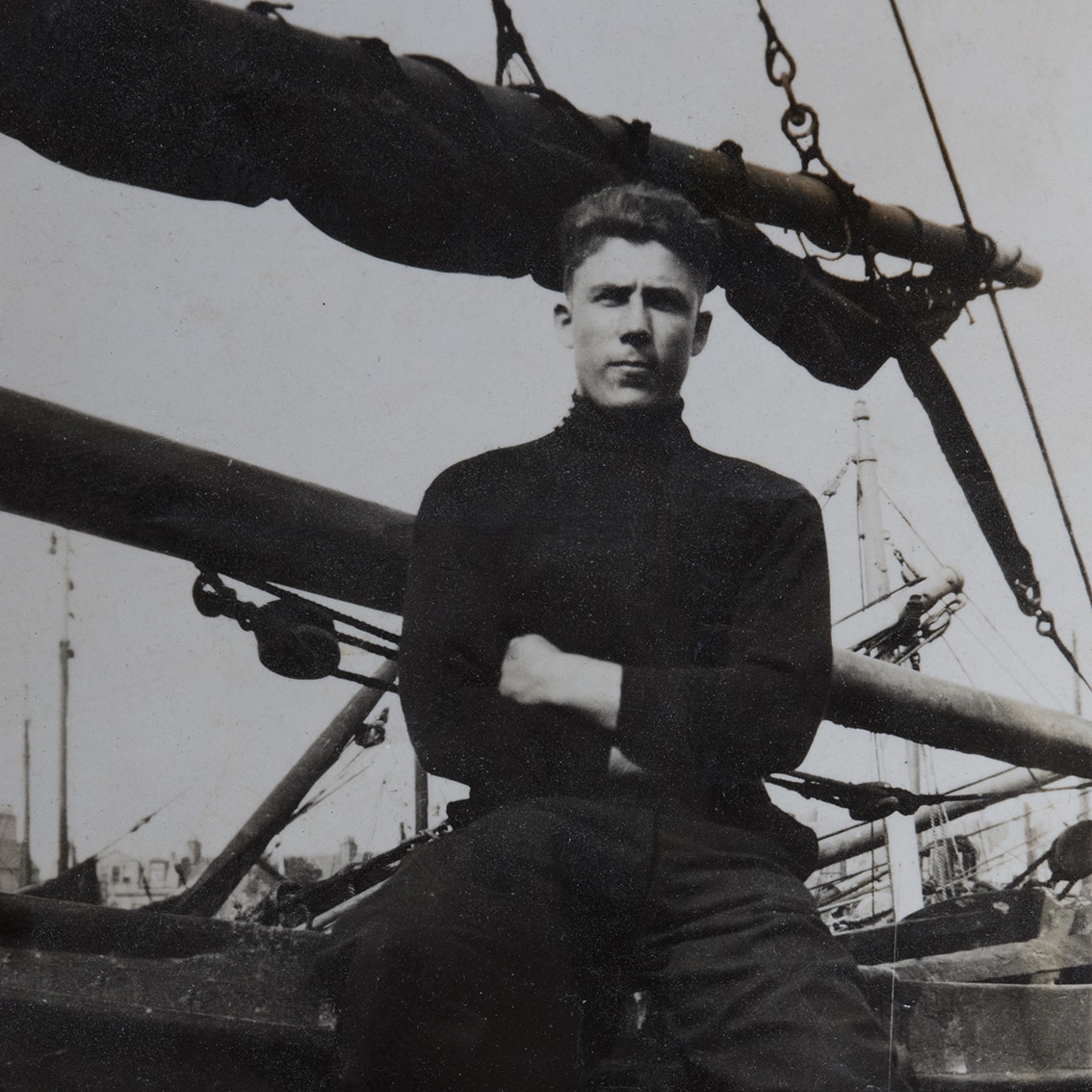 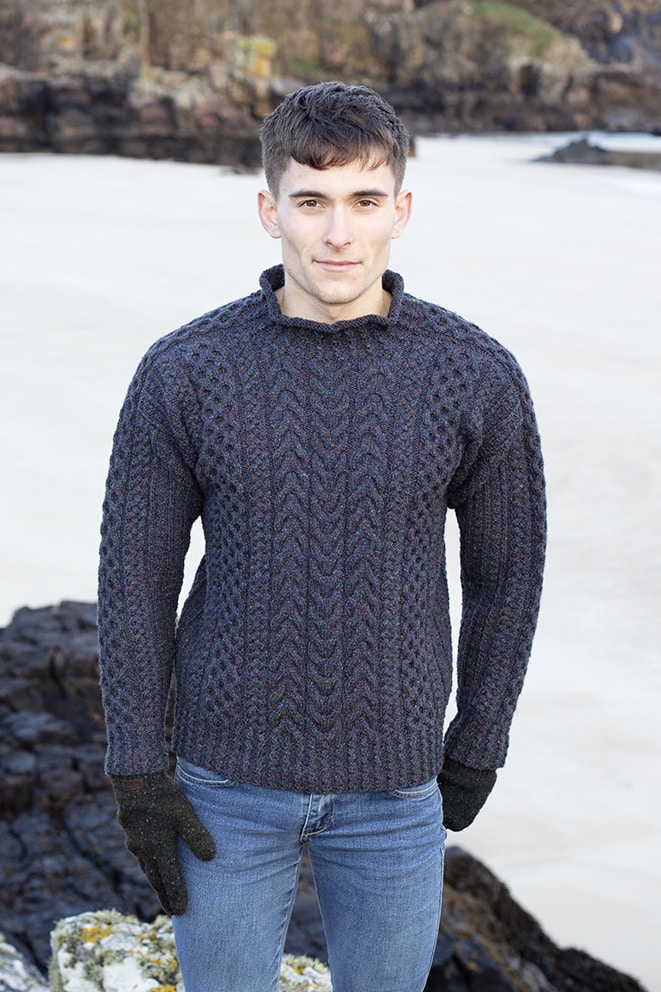